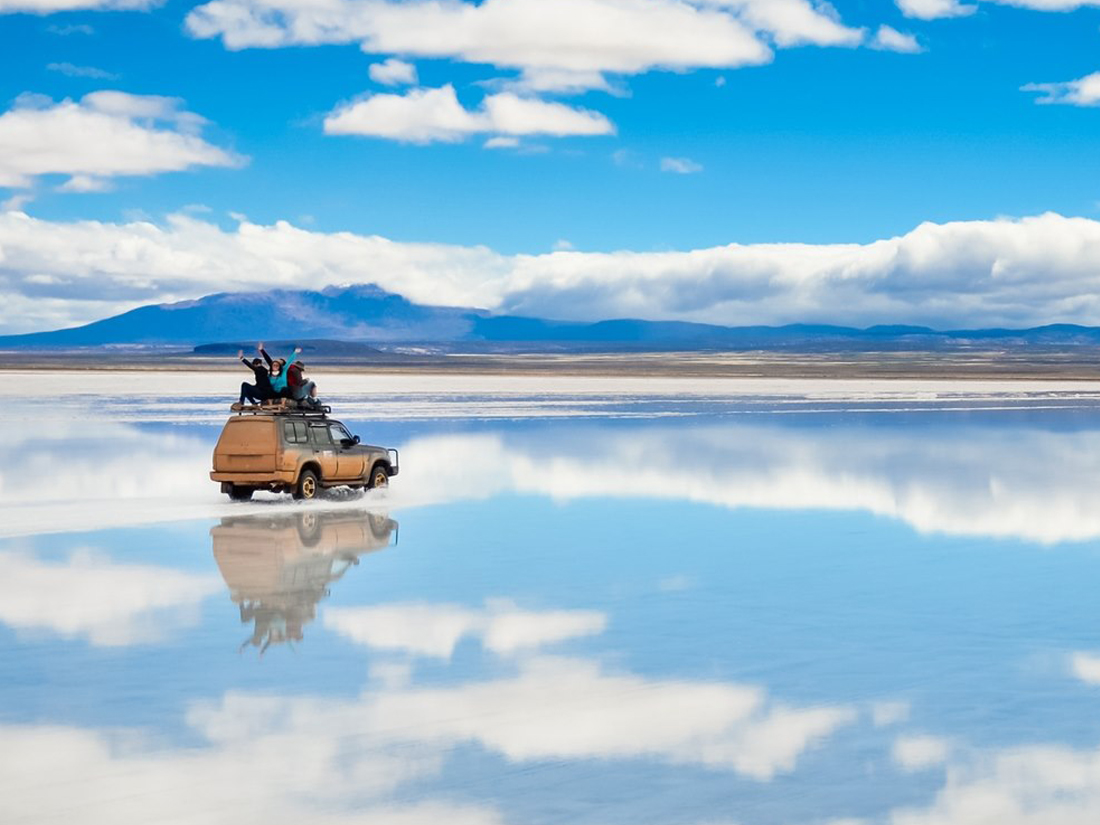 Lake Tuz (Turkish: Tuz Gölü meaning Salt Lake) is the second largest lake in Turkey with its 1,665 km2 (643 sq mi) surface area and one of the largest hypersaline lakes in the world. It is located in the Central Anatolia Region, 105 km (65 mi) northeast of Konya, 150 km (93 mi) south-southeast of Ankara and 57 km (35 mi) northwest of Aksaray.

The lake, occupying a tectonic depression in the central plateau of Turkey, is fed by two major streams, groundwater, and surface water, but has no outlet. Brackish marshes have formed where channels and streams enter the lake. Arable fields surround the lake, except in the south and southwest where extensive seasonally flooded salt-steppe occurs.