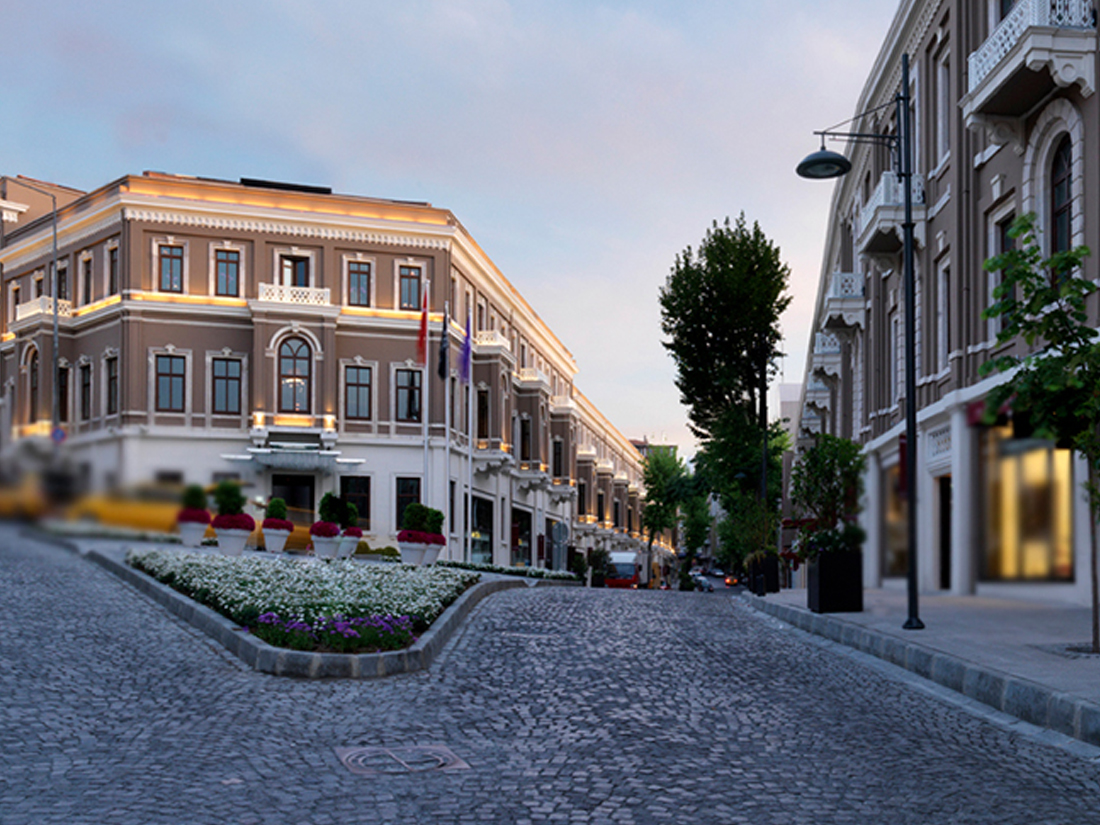 The district includes a number of important sites along the European shore of the Bosphorus, from Dolmabahçe Palace in the south to the Bebek area in the north. It is also home to many inland (and relatively expensive, upper-middle class) neighborhoods such as Levent and Etiler. Some of its other well-known neighborhoods include Yıldız, Kuruçeşme, Ortaköy, and Arnavutköy.