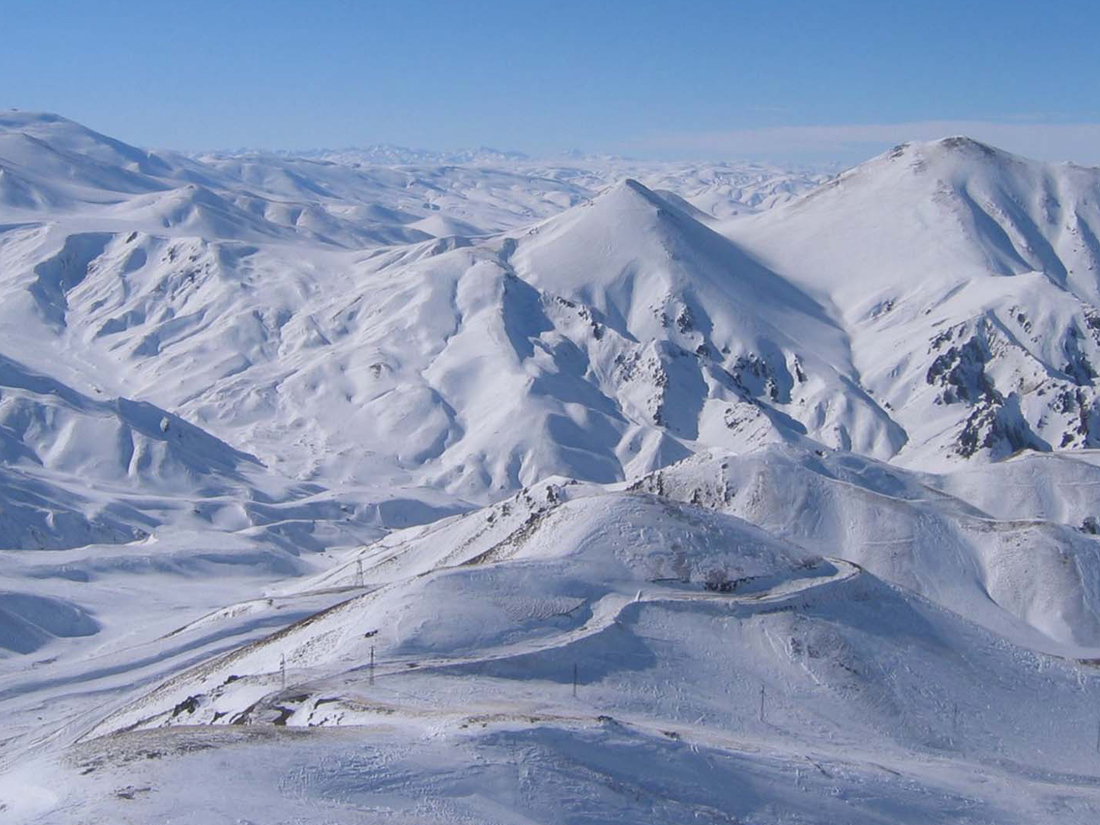 Aphrodisias was a small ancient Greek Hellenistic city in the historic Caria cultural region of western Anatolia, Turkey. It is located near the modern village of Geyre, about 100 km (62 mi) east/inland from the coast of the Aegean Sea, and 230 km (140 mi) southeast of İzmir.

Aphrodisias was named after Aphrodite, the Greek goddess of love, who had here her unique cult image, the Aphrodite of Aphrodisias. According to the Suda, a Byzantine encyclopedic compilation, before the city became known as Aphrodisias (c.3rd century BCE) it had three previous names: Lelégōn Pólis (Λελέγων πόλις, “City of the Leleges”),[2] Megálē Pólis (Μεγάλη Πόλις, “Great City”), and Ninóē (Νινόη).[3]

Sometime before 640, in the Late Antiquity period when it was within the Byzantine Empire, the city was renamed Stauroúpolis (Σταυρούπολις, “City of the Cross”).[4]

In 2017 it was inscribed on the UNESCO World Heritage Site list.[5] 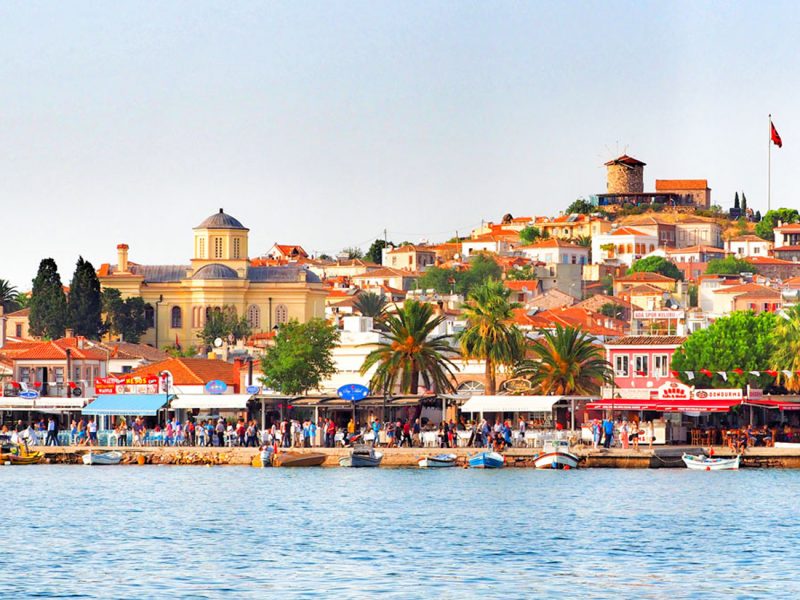